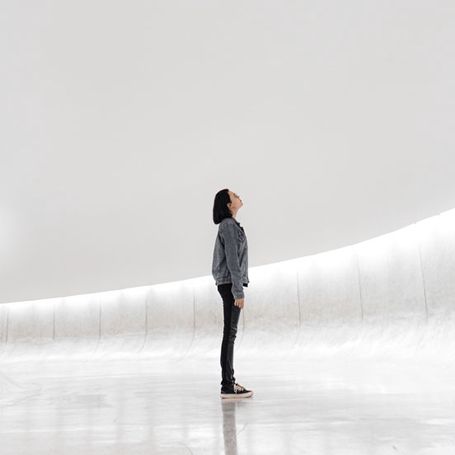 Theoretical physicist Sean Carroll is a research fellow in the physics department of the California Institute of Technology. He is a staunch supporter of scientific thinking and has often publicly claimed to be an atheist. His articles have been published in magazines such as Nature, New Scientist, and Seed, and he has participated in several television programs including Through the Wormhole with Morgan Freeman. In addition to The Big Picture, he has written several other books, the most popular of which are From Eternity to Here and The Particle at the End of the Universe, about the Higgs boson.

The nature of reality from Aristotle to modern day: scientific discoveries have changed the way we view our world

Human beings have always wondered about the origin and nature of the world that surrounds them. For philosophers, this question is answered through a branch of metaphysics called ontology, which is the science of ‘what is’, of the kinds and structures of objects. In simple terms, ontology seeks the classification and explanation of entities and promotes theories on the nature of being and existence. There have been many ontological approaches throughout history, such as idealism and realism, each of which represents the opposing theory to the other. One of the philosophers who most profoundly influenced the vision of the world in the West is undoubtedly Aristotle, for whom things had their own natural state of being, which changed due to the effect of four different causes. These four causes were the material cause, the formal cause, the efficient cause, and the final cause. The nature of an object was what determined its movement, which could only take place towards a goal.

This way of interpreting reality was questioned by many other thinkers, but it was with Galileo Galilei that we began to radically change perspective. He said that the Universe does not need a cause, but moves forward independently. Today, to the theories of Galileo, Newton and other great scientists are added those of Einstein on relativity, and all subsequent discoveries, thanks to which it is now known that reality, including therefore human beings, is a set of particles governed by laws of physics.

This change of ontology, however, has not seen a parallel change in the language used to describe the world: it is in fact difficult to give up the cause-effect system described by Aristotle because it would mean accepting that life has no meaning in the world beyond its earthly limits, and that any effort we make is practically useless.

The key ideas of "The Big Picture"

The nature of reality from Aristotle to modern day: scientific discoveries have changed the way we view our world

Galileo began to describe the world according to the principles of physics, such as the conservation of momentum

The cause-effect principle exists, but it is no longer one of the fundamental rules of physics

Love does not hold all the particles everything is made of together, the laws of physics do

Believing in naturalism means accepting that there is nothing after death