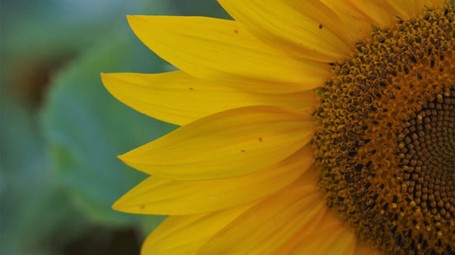 Keith Payne is a professor of psychology and neuroscience at the University of North Carolina at Chapel Hill. His academic research focuses on how inequality shapes the human mind, how our environment affects our decision-making processes, how racial prejudice is at the heart of our actions despite our best intentions, and why feeling poor is more impactful than actually being poor. His research has been written about in many publications, including The Atlantic, The New York Times, Scientific American and Psychology Today.

Poverty and inequality have a similar effect on people: they are both extremely harmful

Inequality has increased considerably over the past fifty years, and this has had profound repercussions on people's lives, especially in the United States. Inequality hurts everyone, both the rich and the poor, because it is systematically proven to affect both our actions and feelings. Inequality makes a person short-sighted, and pushes them into taking risks in the name of immediate gratification, which often ends up jeopardising his or her future. Inequality splits society in two, creating opposing sides, not only in terms of income, but also in terms of ideology and race. Inequality wears away people’s trust in one another, creating an unhealthy social situation. It also prompts people to believe in superstitions, and can even push some people into causing self-harm.

Inequality is different from poverty, but ultimately it produces the same harmful effects, signs of which are visible even across the middle class and the more well-off. This tendency to act according to behavioural patterns more usually seen in situations of economic hardship explains why the United States, the richest country in the world, as well as the one with the highest inequality rates, shows tendencies that are closer to those of a developing country than to those of a superpower. Today, the 85 richest people in the world are worth more than the 3.5 billion poor put together. In America, the richest 1 percent earn more than 20 percent of all income in what is estimated to be the richest nation of all time: Ancient Egypt. Understanding the extent of modern-day inequality in the United States, however, is difficult, if not almost impossible, because it touches the limits of our imagination. It is like trying to imagine the distance of a light year, or understanding the immensity of the neural connections of our brain.

The key ideas of "The Broken Ladder"

Poverty and inequality have a similar effect on people: they are both extremely harmful

Climbing the social ladder these days is like climbing a mountain

To get a better understanding of how poverty and inequality work, we must first understand human nature

Inequality also influences religion and the perception of racism

Work is the most common place where people experience inequality, day-in, day-out.