Home Biographies The Company I Keep 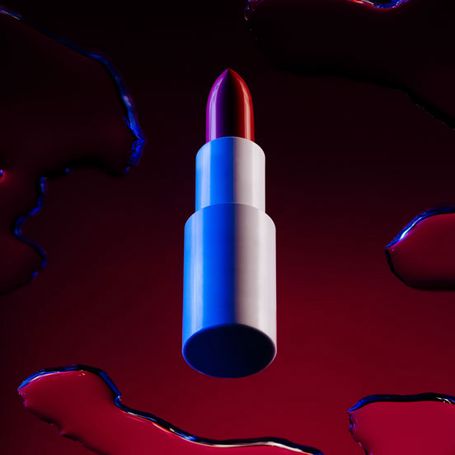 Leonard Alan Lauder is an American billionaire and heir, along with his brother Ronald, of The Estée Lauder Companies, of which he was the CEO for many years. He is the son of Estée Lauder, who founded the company that bears her name, and he currently holds the role of President Emeritus. During his life, he has devoted himself to many philanthropic causes, and has supported projects in the areas of research, study, and of art. He has held the position of president of the Whitney Museum of American Art, and is a great collector of cubist works, in particular those of Picasso. He lives with his second wife, Judy, whom he married in 2015. His autobiography, The Company I Keep: My Life in Beauty, is his first book.

A love of beauty against a backdrop of America in crisis: Josephine Lauter, a key figure in Leonard’s childhood

Leonard Alan Lauder was born in New York in 1933 to Jewish parents, Joseph Lauter and Josephine Esther Mentzer. The two later changed their name to Lauder, when they started their cosmetics company. His mother grew up in Queens, and had always been passionate about beauty products, which inspired her to dedicate her life to making all women look beautiful. In the year that Leonard was born, she began to devote herself to what was to become The Estée Lauder Companies.

The bond between the mother and her son was strengthened by the many trips they took together across the United States, from one hotel to another, looking for new clients to whom she could sell her cosmetics. Josephine Lauter realised very quickly that although women had not yet been given the vote, they could still do business. In the America of the Great Depression, if you wanted to earn some money, you needed to have insight, to be able to adapt, know how to communicate and find something that had value. For her, it was beauty, and being comfortable with her physical appearance.

This is what led her father, Leonard’s grandfather, to tell her that she should stop “fiddling with other people’s faces”, referring to the fact that she liked to experiment with creams and cosmetics on everyone she met. Growing up in a family of traders showed her how to link her passion to all the lessons she had learned and how to create the empire that still stands firm today.

The key ideas of "The Company I Keep"

A love of beauty against a backdrop of America in crisis: Josephine Lauter, a key figure in Leonard’s childhood

The father figure, his parents’ divorce and the second marriage

A love of art from childhood, to the presidency of the Whitney Museum of American Art

The university years: Leonard gets ready to take his place in the family business

The world of perfume: Estée Lauder decides to sell fragrances

A family company: Estée Lauder at the end of the fifties

Meeting Evelyn and Getting Married

Global markets and cultural differences: the birth of the Joseph H. Lauder Institute of Management and International Studies

An intelligent leadership that helps people grow: the legacy of Leonard Lauder