Home Economics The Death of Expertise 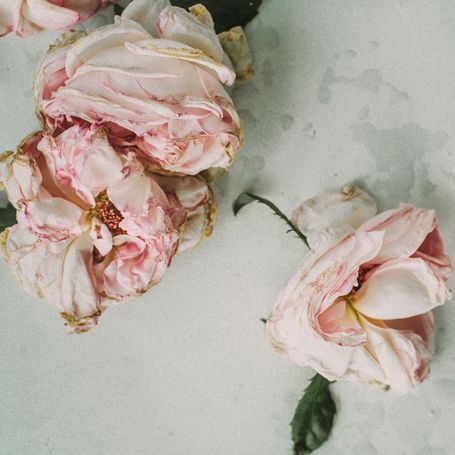 Tom Nichols teaches Homeland Security at the U.S. Naval War College and is an adjunct professor at the Harvard Extension School. He has been an assistant in the U.S. Senate. He has also written several books about foreign policy and international security, such as The Sacred Cause, No Use: Nuclear Weapons and U.S. National Security, Eve of Destruction: The Coming Age of Preventive War and The Russian Presidency.

The lack of respect for knowledge: a current problem

Nowadays the problem is not the lack of knowledge, but the fact that we are proud of not knowing. The US has reached a point where ignorance is considered a virtue. Rejecting experts’ advice means reaffirming our own autonomy, protecting our fragile egos from the possibility of someone telling us that we are wrong, that we have screwed up.

It is not just about the American aversion for intellectuals, it is more than that. People living in this day and age are not just uninformed, they actively resist learning. Any assertion of expertise is considered a form of anti-democratic elitism.

The vast social changes that have taken place in the last half-century have broken the old barriers of race, class and sex, and put experts and citizens in direct contact with each other. However, this didn’t translate into more respect for knowledge, but rather the growth of an irrational belief according to which everybody is as smart as anyone else. The goal of education should be to stimulate constant learning, that is, to make us life-long learners. However, today we live in a society where the smallest acquisition of knowledge is considered the end of the line.

The key ideas of "The Death of Expertise"

The lack of respect for knowledge: a current problem

Expert opinions are no longer valuable, today any opinion is valid

What can help us identify an expert?

The attitudes that make us think we are “above average”

Is education synonymous with intelligence?

The Internet has changed the way we reason and obtain information

The duties of experts and citizens