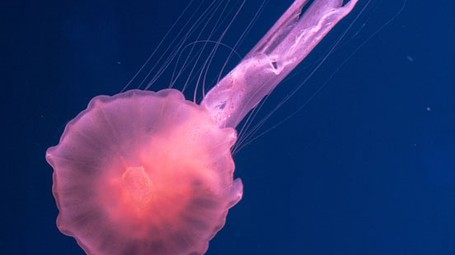 Humans are born selfish: they do not act to preserve the species, but are programmed to protect, and pass on, their genetic heritage

Charles Darwin’s Theory of Evolution is still widely accepted today, but its implications have not yet been fully understood, and the idea that leads to the most uncertainty is that living beings evolve for the common good of the species or group. This statement stems from the belief that reproduction is dictated by a need to help perpetuate the species, and is also often used to explain altruistic behaviour. However, although evolution does indeed lead to the survival of the fittest, we must ask ourselves whether we are talking about the fittest group, the fittest race, or whether it is actually a matter of the fittest genes. If it were simply a question of genetics, the only thing that would really count would be the possibility of passing on an individual's specific DNA sequence. The author maintains that this is what natural selection is really all about: the gene.

In this context, the terms ‘altruistic’ and ‘selfish’ have a purely objective connotation, and refer to wider behavioural patterns, and not to morals or ethics. An example of selfish behaviour is the praying mantis, which eats its partner after or even during mating, or when animals, including humans, refuse to share water or food reserves. Altruistic behaviour, on the other hand, may be that of bees, which sting to defend the hive, even though it will cost them their lives, or a bird that reveals its location by launching a distress call to warn the flock that there is a predator nearby.

The key ideas of "The Extended Selfish Gene"

Humans are born selfish: they do not act to preserve the species, but are programmed to protect, and pass on, their genetic heritage

All living beings are machines, and are programmed to survive

Living beings compete with each other, in order to pass on their genetic heritage, and act according to evolutionarily sound strategies

The differences between the sexes are defined by genes, which establish male and female behaviour

Animals and group life: the benefits of altruism for selfish genes