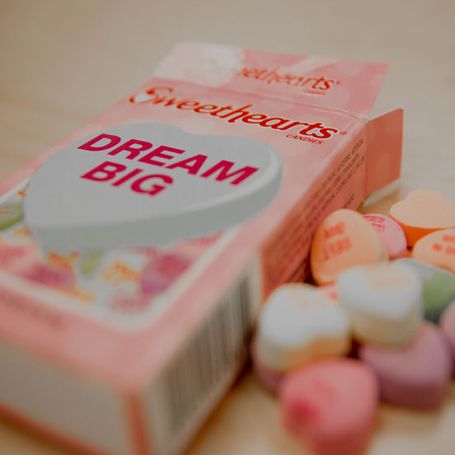 Michael Majlak, born in 1985, is an American YouTuber whose videos have notched up millions of views, and yet, his life did not seem destined for success: when he was 17, he was pulled under by the very serious wave of addiction to opioids that swept America, and was hooked on oxycodone for years. Until finally, finding himself on the brink of self-destruction, he decided to redeem himself. And he did it.

The opioid crisis in America: the trap of pain killers and the indifference of the media ruined a generation

In the nineties, American doctors declared war on pain. The scientists at the time had good intentions, but their assumption was wrong: no one can be completely free from pain, because it is not a measurable sensation, but a highly subjective feeling.

In 1995, the pharmaceutical company Purdue Pharma released OxyContin, a powerful painkiller, advertising this opioid as a harmless medicine that carried no risk of addiction. However, opioids such as oxycodone became a death sentence for many.

In spite of the fact that pain had been classified in 2001 as the “fifth vital” by the Joint Commission, along with body temperature, blood pressure, respiratory rate and heart rate, which had long been used to measure a person’s vital signs, too often people were turning to pain killers. Over the last twenty years, the average life expectancy of Americans has decreased greatly, and this decrease is directly linked to the “oxycodone epidemic”.

Only in 2016, during the election campaign for the Presidency, did the mass media begin to shed light on Purdue Pharma’s involvement, which by then had enjoyed a decade of obscurity.

The key ideas of "The Fifth Vital"

The opioid crisis in America: the trap of pain killers and the indifference of the media ruined a generation

Parents always want the best for their children, but they cannot always know what is best for them: this is how Mike’s enthusiasm was constantly quashed

Painkillers, lack of discipline and his parents’ divorce, was a lethal cocktail that sent Mike straight to his local drug dealer

Not even after three arrests and one conviction could Mike manage to clean up his act: by this time he was in total freefall

There is always a way out, you just have to have faith: when he finally found a job he enjoyed, Mike was contacted by the famous YouTuber Logan Paul, with whom he ended up working in his new house in Los Angeles

The only way to do it is to never give up, even when you feel as though you are pushing beyond your limits