Home Science and Technology The Gene 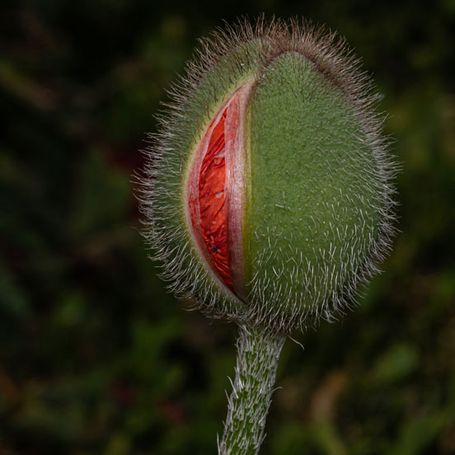 Siddhartha Mukherjee is an Indian doctor, biologist, oncologist and writer who lives and works in the USA. In 2016 he published The Emperor of All Maladies: A Biography of Cancer, which among other awards, earned him the Pulitzer Prize. In 2014 the Indian government conferred him with one of the most prestigious civil awards: the Padma Shri prize. Time Magazine included him in the list of 100 most influential people in the world. Since 2018, Mukherjee has worked as an Associate Professor of Medicine in the Division of Hematology and Oncology, Columbia University Medical Center in New York City.

One of the most important questions

Genetics is a relatively recent science, but during its short existence it has already had a significant impact on many aspects of our lives.

Basically, the aim of genetics is to find the answer to one of the most important questions about our existence: who are we?

By first studying heredity, and then genetics, scientists tried (and keep trying) to unravel the mystery of life as they analyse what makes us the beings that we are. Just like programming has bits as fundamental units and physics has atoms, genetics is based on the study of genes.

Genes reside within chromosomes - threadlike filaments that are found inside cell nuclei. Humans have 46 chromosomes, 23 of them come from our mothers and the remaining 23 are inherited from our fathers. They contain the instructions to build, repair and modify an organism.

The entire set of instructions carried by an organism is called the genome. In the case of human beings, the genome contains between 21.000 and 23.000 genes.

The key ideas of "The Gene"

One of the most important questions

The origins of genetics: the study of heredity

The first stage of genetics: observation

Genetics and the path to World War II

From explanation to manipulation

Creating the map of the human being

A new definition of normality

Our differences and similarities

The birth of a new kind of survivor: the previvor

What does the future hold for us?