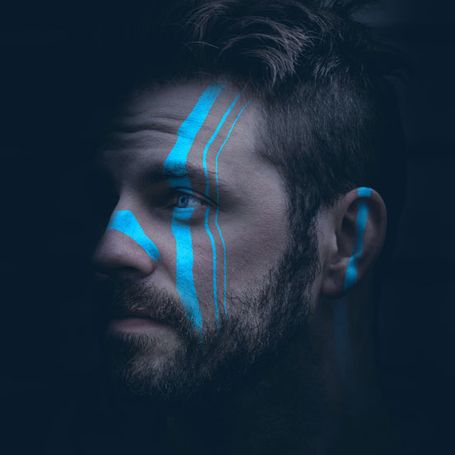 Referred to as the “modern-day Machiavelli”, Robert Greene is an American writer, well known for his books on strategy, power, and seduction. He is the author of six international bestsellers, with his rise to fame beginning in 1998, following the publication of The 48 Laws of Power, with more than 1.2 million copies sold to this day. Just prior to releasing The Laws of Human Nature, he suffered a heart attack, resulting in him losing the use of his left hand and leg.

Seven good reasons to learn the laws of human nature

During the course of our lives, we are repeatedly faced with having to deal with a variety of individuals seemingly set upon making our lives difficult. They may be aggressive or passive-aggressive, however they are generally true professionals when it comes to playing with other people’s emotions: they know how to confuse and lead you into a web of drama, in which they are the ones pulling the strings.

The reasons why people do nasty things, as well as the causes of behaviours that we catch ourselves out with at times, are almost always unknown, even though the fact is that human beings generally only skim the surface, with reactions to what others say or do dictated by emotion. If we were able to truly understand the origins of human behaviour, it would be much harder for people to “get away with” things, even those that are most destructive or adept at it.

Moreover, the knowledge that we do not hold complete control over ourselves or our actions, while quite an unsettling thought, is a harsh reality. This collection of forces that push and pull human beings from one end of the emotional spectrum to the other can be considered as human nature.

In order to become an expert in human nature, you must be a keen observer; you need to be able to distance yourself, in order to better understand situations without becoming emotionally involved, and be able to learn from the past, or rather from great historians, philosophers and writers from the past.

One just has to think of the impact that human emotions can have, which have been further intensified with the advent of social media, where the viral effects are constantly sweeping through people’s spirits and where leaders well-versed in manipulation are able to exploit and control their followers.

At the end of the day, the concept is quite simple: human nature is a stronger force than any type of individualism, institution, or technological invention. It shapes what we create and is reflected in every manifestation of humanity, moving human beings around like pieces on a chessboard.

The key ideas of "The Laws of Human Nature"

Seven good reasons to learn the laws of human nature

Three steps to becoming more rational: recognise the biases and the inflaming factors, and develop strategies to bring out your rational side

The truth is that we are all narcissists, but to avoid becoming a deep narcissist, you must never forget to be empathetic

Everyone is wearing a mask: understanding human nature will help you to see through them

Know your character to avoid making the same mistakes, and know that of those around you to avoid unnecessary problems

It is crucial that you elevate your perspective and broaden your horizons to navigate the present, without denying your past

Convince others to do what you want without them even realising, by using their own weapons against them

Accepting your dark side is easier than constantly donning a mask

Gender roles hold massive amounts of repressed energy: accept your male or female side to strengthen your personality

You need to be a consummate actor to survive in a group, cooperating with others without losing your own personality

Human emotions are never simple, especially when it comes to figures of authority – a position everyone strives for, but achieved only by a few

Historical patterns: generational succession is cyclical and recurring – by recognising these patterns, you will be able to better understand not only the present, but also what’s to come

“Remember brother, that you must die”: denying human mortality is more costly than it seems