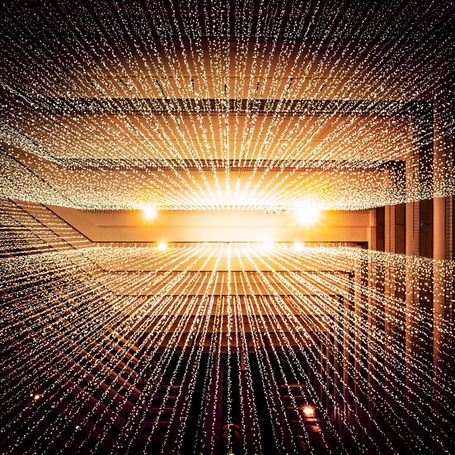 Clayton M. Christensen is a professor of Business Administration at Harvard Business School. He is also co-founder of Innosight, a managerial consulting company; of Rose Park Advisors, an investment company, and of The Unnosight Institute, a non-profit think tank. He has written eight highly influential books, among which is the bestseller The Innovator’s Solution, How Will You Measure Your Life? And Disrupting Class. The New Yorker has called him “the most influential business thinker on earth”.

Efosa Ojomo is a researcher at the Christensen Institute and co-author of The Prosperity Paradox: How Innovation Can Lift Nations out of Poverty. His work focuses on the use of the Destructive Innovation Theory to help nations build a path to long-term growth and prosperity.

Karen Dillon is a graduate from Cornell University and Northwestern University’s Medill School of Journalism. Ashoka named her one of the world’s most influential women and a great source of inspiration. Former editor of the Harvard Business Review, she is now editor of the Global Prosperity team and co-author of The Prosperity Paradox: How Innovation Can Lift Nations out of Poverty.

The prosperity paradox and investment in new markets

It really is possible to define a path which can break down poverty, but first of all it is necessary to understand what creates it and then to begin to think differently. The charity initiatives aimed at reducing the most evident signs of poverty (defined as push strategies), such as the building of wells in areas without water or of roads to improve transport, do not create long term prosperity because they are often types of infrastructure that are not yet needed and not sustainable in the current markets of a given country. Prosperity is a relatively recent phenomenon for many countries (such as China or South Korea), and by prosperity we mean the process through which more and more people in an area reach a higher level of social, political and economic well-being. Some countries can be considered rich because, for example, they have many primary resources, but they are not prosperous because prosperity is generated by an increase in social, political and economic freedom and so it doesn’t only depend on the resources available in a country. And this is the prosperity paradox: research in most countries has shown that long term prosperity is not achieved by reducing poverty, but by investing in innovations that create new markets (destructive innovation). These innovations work as catalysts to kick start sustainable economic development.

The key ideas of "The Prosperity Paradox"

The prosperity paradox and investment in new markets

The impact of innovators on the development and prosperity of countries

The impact of development and prosperity on a country’s culture