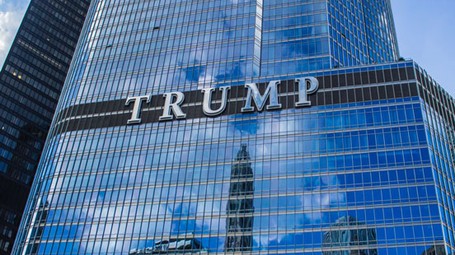 Martin E. Latz is an internationally renown negotiation expert. He worked as an adjunct professor at Arizona State University. He has written many articles on negotiation for several newspapers, and has also worked as an advisor on negotiations. When was working as adjunct professor at Harvard University, he taught former U.S. President Barack Obama and was also a negotiator for the White House on a national and international level.

Millions of people who listened to president Donald J. Trump’s speeches, interviews and debates, saw how he broke all conventions and political expectations. They were stunned and surprised, but they shouldn’t be. Why? Because for almost fifty years the only activity that Donald Trump has focused on has been negotiating and making deals. These deals will be analyzed to:

The parameters of the analysis are:

Success in any negotiation is not measured in wealth.

The analysis is organized in three parts:

The key ideas of "The Real Trump Deal"

What are the five skills needed to be a successful negotiator?

The two most used strategies in negotiations: competitive and problem-solving

Why Donald Trump is not a great negotiator