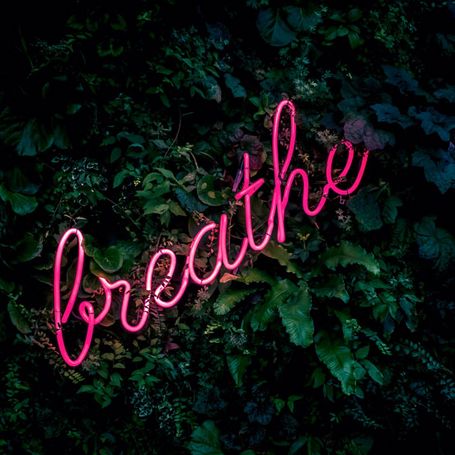 Hugh van Cylenburg grew up with two passions: cricket and teaching. After a stint in the UK as a professional cricket player, he went back to Australia, where he was an elementary school teacher for years. His care for the mental and emotional well-being of his students helped him to develop The Resilience Project, a program whose objective is to teach children to be happy by cultivating resilience. He left teaching to devote himself full time to spreading his project around the world.

A personal crisis can help you find your goal in life

The Resilience Project is the result of two experiences that marked Hugh Van Cuylenburg’s life. The first of these was an event that involved the author himself and is about his twelve year old sister, who was suffering from an illness. For four long years, his sister, Georgia, suffered from anorexia nervosa, completely turning the harmonious balance in their household upside down. They were a picture perfect family, two kind and affectionate parents and three happy, sensitive kids, who suddenly found themselves thrown into the depths of hell.

The second meaningful experience in van Cuylenburg’s life is connected to the time he spent in a little village in the middle of nowhere in North India, in 2008, while he was teaching English as a volunteer. They had no electricity, no running water and not even a comfortable bed to sleep in, but the children that went to the little school he taught in, all had one distinguishing feature: they were happy!

How could it possibly be that a group of kids  who basically had nothing,  were so full of joy? And how was it possible on the other hand, that a child who grew up in a caring family, in a rich, modern environment, who went to one of the best schools in the city, could suffer four long years of an eating disorder?

The Resilience Project was started because of a keen desire to answer these questions.

The key ideas of "The Resilience Project"

A personal crisis can help you find your goal in life

The power of mindfulness: being present when, whatever happens, happens

We learn better when we feel good: a positive and relaxed atmosphere in the classroom is a necessary prerequisite for learning

Experience the GEM strategy (gratitude, empathy and mindfulness) every day at an Australian school

Feeling gratitude is scientifically proven to increase our wellbeing

The creation of The Resilience Project

We need to be aware of how much time we spend in front of our screens, because that is time taken away from human interaction

Sports people also want to be happy: The Resilience Project in the sports world

Gratitude, empathy and mindfulness are effective at work too