Learn the key ideas of the book by Bernadette Jiwa

Learn how to tell stories, including your own

Why are some great ideas unsuccessful, while other ideas which are not even that great, become hits? The answer, according to Bernadette Jiwa, is in the narrative: a good story, told in the right way, at the right time, and to the right audience, can really make a difference. This is because stories represent drivers of change. The Right Story explores the way our minds respond to stories, before then going on to focus on the dynamics between narratives and the changes they are able to trigger, generating trust and pushing people to take action when the story creates a real connection to them. 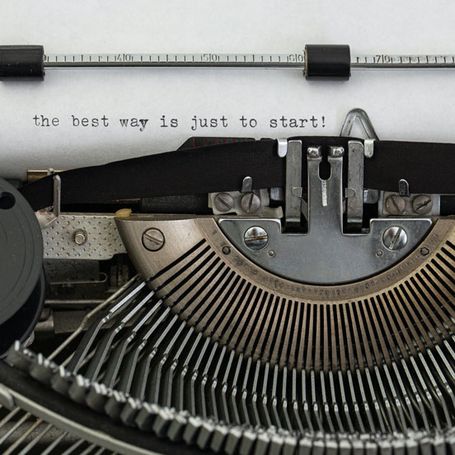 Bernadette Jiwa is originally from Dublin, but now lives in Australia. She is an acknowledged expert in strategic storytelling and works as a consultant for entrepreneurs, start-ups, and large companies. In 2018, she was included by Smart Company among the 20 Top Business Thinkers. She has a very successful blog, The Story of Telling, which has repeatedly been counted amongst the best Australian blogs, as well as having received global recognition: Seth Godin, in fact, considers it to be one of the best business blogs among his regular reads. In addition to The Right Story, Bernadette Jiwa has also published other books, including Story Driven, Meaningful, What Great Storytellers Know, and Marketing: A Love Story.

Stories and tales have always been part of our experience as human beings. As humans have evolved through the millennia, they have developed a series of skills that have ensured their survival and the continuation of the species. Humans immediately understood the need to be in a group and establish ties with other individuals, so that they could work together towards a common purpose and for the greater good.

As we all know from our personal experience, however, the stories we tell do not always have the desired outcome. Sometimes, we are left with the impression that the story is wrong, and the narrative fails to convince its audience, falling short of involving them to the point that they feel driven to action. This is what happens, for example, when a group of citizens protest in favour of something, but the politicians do nothing, and the very situation which had caused friction in the first place remains unchanged. In this case, the reason behind the failure is almost certainly due to the ideas of the protesters being too far removed from those in government, and that their message was not powerful enough to leverage any kind of consensus. A good idea can fail if it doesn't get the right support, just as a bad idea can succeed if it does.

The key ideas of "The Right Story"

Oxytocin and our body's biological response to narratives

Stories are the drivers of change

The process of persuasion: finding the right words, the right way, and the best time to tell a story

From Chinese markets to TV advertising: the many faces of persuasion

From awareness to action, then on to advocacy: the stages of change

The journey of change: attention, connection, persuasion, and action

Storytelling has a purpose, but it must be authentic

How behaviours and mentality change over time

You have to give your audience something to believe in