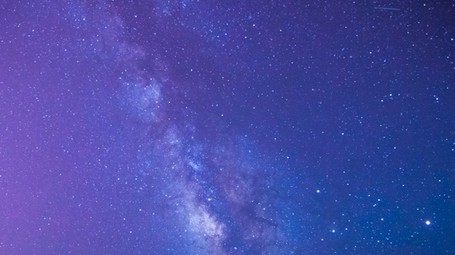 Christian Davenport has been a reporter for the Washington Post since 2000 and he is currently in charge of the space and defense industry for the financial section of the newspaper. He received the Peabody Award for his work on veterans with traumatic brain injury and has been nominated three times as a finalist for the Pulitzer Prize. He is the author of As You Were: To War and Back with the Black Hawk Battalion of the Virginia National Guard. He lives in Washington D. C. with his wife and three children.

Fifty years after the dawn of the Space Age, nobody had succeeded in sending a rocket to space and making it land vertically. At the end of 2015, this event took place twice in less than a month. The most impressive thing about it, is that these landings were not accomplished by nations, but by two private companies. The stars in this story are two millionaires determined to pursue their Holy Grail: technology with the potential to drastically reduce the cost of space travel.

For decades, the rockets - after bringing their payload into space - ended up in the ocean,destroyed. Elon Musk and Jeff Bezos considered it an incredible waste, therefore the two entrepreneurs launched a research project to create reusable rockets that would be able to fly, return and fly again, like aircrafts.

Musk and Bezos are the leaders of this resurrection of the US space program, joined by Richard Branson and Paul Allen, all of whom are entrepreneurs and founders of some of the biggest brands of the world —Amazon, Microsoft, Virgin, Tesla, and PayPal—. They have been disrupting industry after industry and are now investing their enormous fortunes in the quest of making space available to the masses.

The story of the struggle to open this final frontier is fabulous, full of risks and adventures which includes several court cases against the military-industrial complex of the United States, a political struggle that has gotten as far as the White House. The prospect of taking human beings to the Moon and Mars and of course, the historical launches that have led to what Bezos calls a new “golden age of space exploration”. Finally, the story is livened up by the rivalry between the two leaders of this new spacial movement, very different both in style and character: Musk, always in the spotlight, and Bezos hidden in the backstage.

The key ideas of "The Space Barons"

2000-2005: The strategies to draw attention to space travel and the first tests