Home Money and Investments The TAO of Charlie Munger 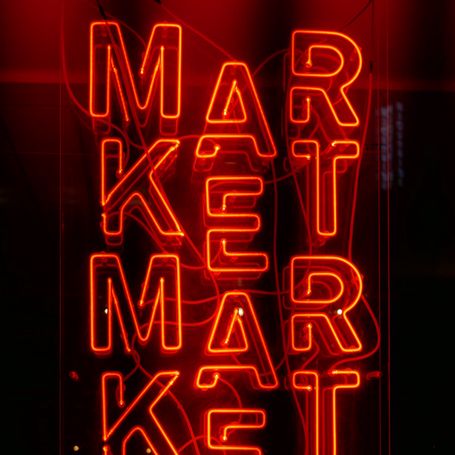 David Clark is the author of business and finance books. He also co-authored with Warren Buffett and has been translated into more than 20 languages. He holds a law degree from the University of California. He mainly deals with finance by writing books and, on the side, continues to practice law.

Who is Charlie Munger?

How did he become one of the greatest business geniuses ever? The answer is almost a mystery, because the closer we get to the truth, the more Charlie Munger manages to run away, creating an aura of indecipherable mystery. Born in 1924, back when Bernard Baruch was the king of Wall Street. In those days anyone could get rich by buying stocks. Charlie Munger spent his childhood with his head in a book (in that era books were like the radio, TV and video games). His father was a high-ranking business lawyer, his clients were very wealthy, truly elite. Charlie Munger's first job, after high school, was in his grandfather's grocery store, which still exists today.

He learned to keep the books, customer relations, the importance of showing up on time at work, to get along with those he worked with and, last but not least, to have control of the cash register, the most important part of a business. The country where Charlie Munger lived, Omaha, was a country of immigrants, in fact he attended schools with immigrant children, from whom he learned the ability to work with the force of his will and love, to give their children a better future. During the annual Berkshire Hathaway conferences, Charlie Munger would often recall the emotional vicissitudes of the Great Depression that the United States was experiencing at the time.

These examples still help him today to make the audience understand that we must always face life’s various situations. However, we should tell the story of the luck of Charlie Munger's hometown. It was a village that had been greatly affected by the depression because geographically it was located in a strategic spot. This advantage allowed the small town to act as a contact point for cattle breeding. The Kiewit Construction Company (to date one of the largest companies in the USA) began constructing the first buildings for the exchange of cattle in Omaha, and Peter Kiewit exerted a great influence on the young Munger who already understood back then how the business world moved and immediately applied the rules. In 1979 Charlie Munger became the president of Berkshire Hathaways, and still is today. At the age of 92, he leads a company that has a market capitalization of $362 billion and is also the president of the Daily Journal Corporation. His personal wealth is over $ 2 billion. "Charlie Munger knows how to invest," says his partner Warren Buffett. This book is a compendium of quotes. It will show you a collection of interviews, speeches and questions put to Charlie Munger during the annual Berkshire Hathaway meetings. It will reveal some small pearls of wisdom from a man who knows a lot.

The key ideas of "The TAO of Charlie Munger"

Who is Charlie Munger?

Considerations on the right investments

Reflections on banks, business and economics

Philosophy of business and investment

Life, education and pursuit of happiness