Home History and Philosophy The Warmth of Other Suns 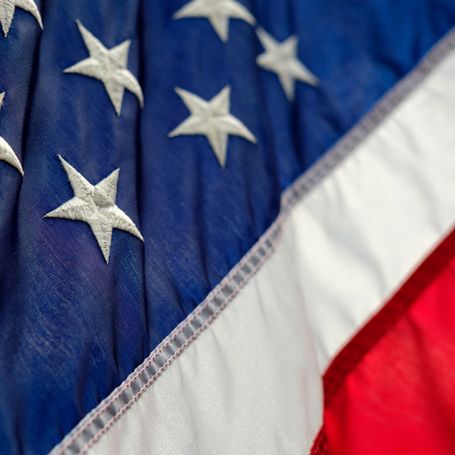 In 1994 Isabel Wilkerson became the first African American woman to win a Pulitzer Prize for journalism. Editor-in-chief of the Howard University newspaper, she worked for the Los Angeles Times and the Washington Post before becoming the Chicago Bureau Chief of The New York Times. She has taught at Emory, Princeton, Northwestern and Boston University. In 2015 she was awarded the National Humanities Medal.

The Great Migration: from 1915 to the 1970s, African American families in the south of the United States sought to escape a system that seriously put their lives at risk

During the First World War, a silent but unstoppable pilgrimage took its first steps within the borders of the United States of America, due to continue through to the 1970s, and causing profound and often unexpected changes throughout society. It was probably the least discussed migration of the twentieth century, despite the fact that about six million people left their ancestral home to seek their fortune in the north of the country, changing the appearance of many large cities and their social stratification, spreading a new kind of language and new musical genres such as blues, and above all providing key personalities of the future with the opportunity to be what they have become. Here are just a few names that you might be familiar with: Michelle Obama, Spike Lee, Denzel Washington, and their black teachers, shopkeepers, and doctors whose names we will never know.

The key ideas of "The Warmth of Other Suns"

The Great Migration: from 1915 to the 1970s, African American families in the south of the United States sought to escape a system that seriously put their lives at risk

Slavery was abolished in the South after the Civil War, but was slowly replaced by a system of segregation laws, which were even recognised by the Supreme Court

For a migrant, uprooting everything and leaving their home is not a choice, but a necessity. Along with the contempt of the whites, the new arrivals also have to endure the nuisance of the black migrants who came before them

The mass migration did not go unnoticed, but no attempt to keep black exploitation alive in the South was successful, it only served to fan the fire of the black exodus

Racist laws – collectively known as “Jim Crow” – ended up pitching everyone against each other, not just whites against blacks but even the poor against the poorer

Slowly but surely, a black bourgeoisie began to form: too many educated blacks would upset the whole system; the ambitious ones were punished to prevent them from climbing above their station