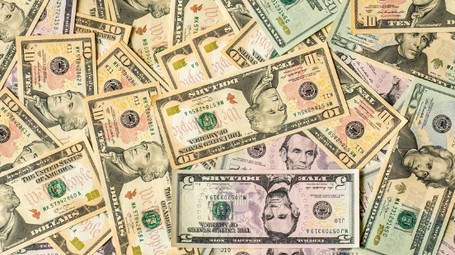 R.G. Hagstrom is a veteran in the field of financial analysis. He has thirty years of experience as an investor, and has worked in several different roles in companies and investment funds. In 2007 he received an “Honourable Mention” as Equity Manager of the year. A known populariser in the financial sphere for the nine books he has published, among which titles are “The Warren Buffett Method”, today he is a senior portfolio manager of the CFA Equity Compass, and serves as a chair of the Investment Management Committee for Stifel Asset Management.

Our talents emerge during our childhood

Today everyone knows Warren Buffett, the infallible investor, who exhibited unusual abilities from a young age.

Even as a child, he had already found a way to earn money: he used to buy a 6 pack of cans of Coca Cola for 25 cents, and sell single cans for 5 cents each, to earn himself a profit of 5 cents. Even if the sum he earned was meagre, this little game of his showed Buffett’s ability to produce results, which were able to guarantee him a 20% profit.

At the age of 11, he and his sister Doris made their first investment. They pooled their savings and bought a few shares in Cities Service Preferred at $38,25 a share. However, when the share value began to fall, his sister began to push him to sell because she did not want to lose her savings. This experience was of great help to Warren Buffett because it provided him with one of the first simple laws of being a good investor: be patient and do not let yourself be carried away by your emotions.

It was thanks to rationality and patience that Buffett was able to build his empire. With a degree in economics, and a master’s degree from Columbia University, he began working in New York for the Graham fund, the first hedge fund in history. Benjamin Graham was one of the best teachers he had ever had; he taught Buffet the theory of Value Investing, which is the ability to invest in companies whose shares are undervalued, buy them and hold onto them for a long time. The success of the Buffett Partnership, which later merged with Berkshire Hathaway, an already listed textile company, confirmed his fame, making Buffett the most famous investor in the world.

The key ideas of "The Warren Buffet Way"

Our talents emerge during our childhood