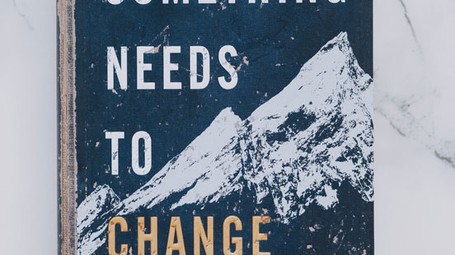 Marc Benioff is an American entrepreneur and the founder of Salesforce, the leading company in the client management software sector. Having worked for 13 years at Oracle, he decided to form his own company, Salesforce, in 1999, using everything he had learnt up to that point. His objective was to not only to create a company that offered excellent products, but one that also had a positive impact on the world. He created the Benioff Ocean Initiative with his wife Lynne, to study and find a solution to the many problems that afflict our oceans.

Values create value: The importance of Values in the business world

We live in the age of technology, which is confirmed by the world around us: everywhere we turn, we can see the profound changes that technological progress has brought over the last twenty years.

Nevertheless, in 2018 the technological world suffered a great shock. From rumours of news tampering during electoral campaigns, to leaks, thefts and applications that collect users’ personal data, the big tech companies found themselves at the centre of an earthquake.

This was the proof that, however much technology had facilitated great changes over recent decades, it was at risk of becoming something that frightened people, if it was used for anything less than noble purposes.

Technology offers us possibilities that we could never have imagined, not only does it have the potential to make our lives more secure and certainly more comfortable, it can also solve some of the problems that have plagued our society and our planet for decades.

The world landscape is changing, along with the role of big companies, which is undergoing a major transformation. A company can no longer just be a money making machine, it has to play a fundamental role within our society, a role that neither governments, nor private individuals can take on.

Our companies need to let go of the single minded vision that they have had until now: it is no longer a case of choosing between profits and trying to make the world a better place. Today more than ever, a company’s success derives from their ability to do some good.

A new era is upon us and if we want to survive, we need to be ready for this change.

The key ideas of "Trailblazer"

Values create value: The importance of Values in the business world

Why trust is the most important value

Why our customers’ success becomes our own

How innovation is at the centre of our ecosystem

Why equality can be seen in facts and not in slogans

Business as an engine that drives change: the importance of shared values

The 1-1-1 model: what is it and why it is important to give something back

Why a beginner’s mentality can open new doors

How companies should fit into society