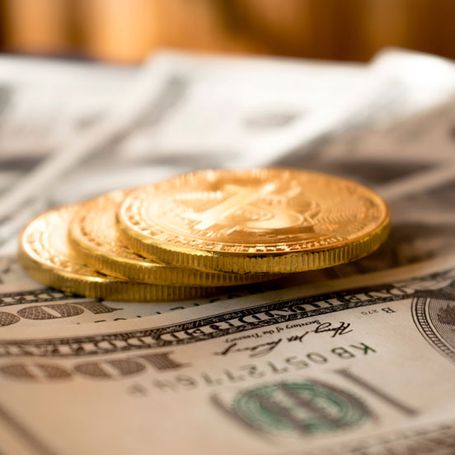 Jonathan Rosenberg is the senior vice president of Alphabet and a consultant to the company's management team. He was responsible for Google's product area from 2002 to 2011.

Alan Eagle has been working at Google as an executive since 2007. Former speechwriter of Eric and Jonathan, he now manages some Google commercial projects.

Bill Campbell's journey: from football coach to coach of the great leaders of Silicon Valley

Bill Campbell started playing American football in high school, he stood out for his tenacity and intelligence, even if he didn’t have the typical physique of a football player: he was in fact short and skinny. He studied economics at Columbia University and became captain of the football team, and then in 1974 he accepted the role of coach. He didn't win much, according to Bill himself, also because of his sentimental nature: he felt too much empathy towards his boys, he was not ruthless enough with them.

At 39 he ended his sports career and officially entered the world of business, collaborating with Kraft and Kodak; in 1983 he accepted an offer to move to California to become Apple's vice president of sales and marketing. From 1987 to 2000 he was successively CEO of Claris, GO Corporation and Intuit.

In 2000, the third chapter of Bill Campbell's life opens: he’s a coach again, but not on the football field, this time in the corporate sphere. In 2001, he was asked to coach a new start-up named "Google"; for fifteen years Bill would mentor Eric Schmidt, Jonathan Rosenberg, Larry Page, and many other great leaders, contributing to the company's exponential growth. He would also work alongside Steve Jobs to save Apple from bankruptcy and turn it  into a multibillion-dollar success.

His approach to coaching is unique: he does not only work with managers, but above all with groups. He considers each team as a single entity, capable of determining the success of any business activity.

Bill Campbell's journey: from football coach to coach of the great leaders of Silicon Valley

Your title makes you a manager, but it is people who make you a leader

Superpower at work: creating a climate of trust in which people feel safe

The team comes first: the importance of having a group of smart, close-knit people, who are devoted to the company cause

The power of love: you can and must love and show affection at work

How the Silicon Valley coach measured the value of his work