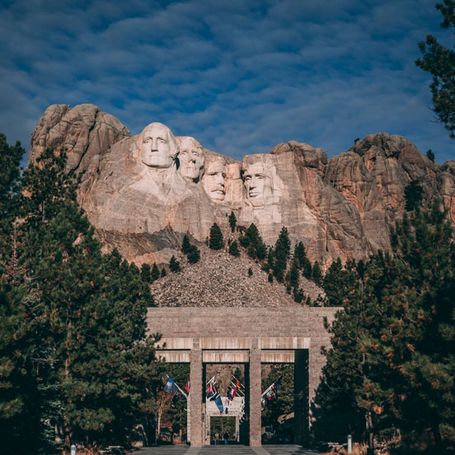 Francesco Costa is a journalist and writer for the Italian online newspaper The Post. An expert on the United States, he writes articles, books, and has a highly successful Podcast for which he won the coveted Festa della Rete and Premio Amerigo awards. As an expert on American politics, he makes documentaries for Italy’s Rai Radio 3 and Rai 3. Costa teaches journalism at IULM University of Milan, and the Scuola Holden in Turin. In 2020 he published “Questa è l’America” and in 2021 “Una Storia Americana” about Joe Biden and Kamala Harris.

The United States of America: a country that needs rebuilding

American history tells the tale of many men, mostly white, who have built a world power on a thousand contradictions. One of the long-standing issues is that of slavery, with blacks being kept separate from whites, even after its abolition at the end of the nineteenth century. Racism has been a big problem throughout American history, with white people intolerant of black people and black people intolerant of other minorities. Over the years, this prejudice has become consolidated in society in the form of various kinds of inequity. When slavery ended, freedom was still only a promise for many. In fact, the end of slavery did not put an end to the division between whites and blacks. Even the roads, built to connect areas of the city, represented real borders, dividing lines between areas intended for whites and blacks. In addition, lack of finances meant that black people could not own cars, and they had to use the buses that travelled along the routes that were far from the white residential areas. So, there was a time when black and white people did not even share the same streets.

American history is full of such examples. Each president of the United States has had to deal with this and many other issues. Joe Biden and Kamala Harris, the 46th U.S. President and his Vice President, were handed a country in desperate need of rebuilding. Their challenge, following the Trump administration, is enormous, but they both remain hopeful and positive about being able to steer the country towards a brighter future. Our author, Francesco Costa, believes that the best way to envisage the future, is to look to the past, to get to know these people’s history, and understand who they are and what they have done.

The United States of America: a country that needs rebuilding

The sad fate of the Biden family

Kamala Harris and her drive to find solutions to existing problems