Learn the key ideas of the book by Rich Cohen , Jerry Weintraub

The story of Jerry Weintraub and his rise to success

In his book, Jerry Weintraub shares the experiences that shaped his life. The combination of mentors, contacts, situations and simply lucky breaks guided him on his path to becoming one of the most successful artist managers and movie producers ever. This is a behind-the-scenes look at the life of a concert promoter who used his passion, creativity, innate charisma and a network of contacts he acquired over the years to follow the dream of the little boy from the Bronx, who skipped classes to go to Times Square and see the movie stars on the huge screens, dreaming of one day becoming part of this seductive world. 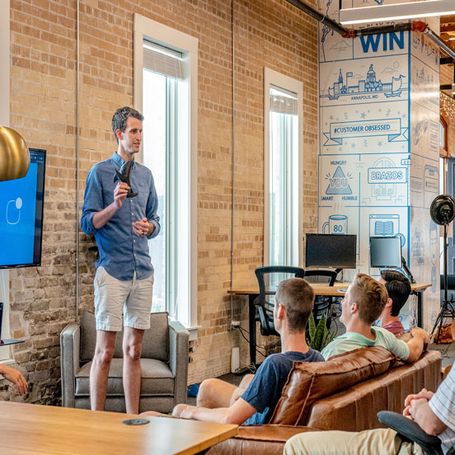 Rich Cohen worked at magazines such as Vanity Fair and Rolling Stone, and he is the author of five books, three of which are best-sellers: Tough Jews, The Avengers and Israel is real. He is also one of the creators of the HBO’s Vinyl show, and among the prizes he won are the Great Lakes Book Award, Chicago Public Library’s 21st Century Award and the ASCAP Deems Taylor Award for his music related works.

Jerry Weintraub has over 50 years of experience in show business, where he promoted some of the most prominent artists both in music and cinema. He has proven himself as a skilled negotiator and a great movie producer.

Jerry was born into a Jewish family in the Bronx, where he was also raised. His father was a sociable man, and he worked in the jewellery business, buying and selling gems. As the author recalls, his father would frequently travel the world, hunting for precious stones. After one of his trips he returned with the largest star sapphire in the world, which he got from a secondhand dealer.

He polished the sapphire, made a special case for it and called it “The Star of Ardaban”. When Jerry asked his father why he was making such a fuss over an old piece of junk, his father explained that it is not the gem that people are buying, but the story behind it, the romance. This was a crucial event in Jerry Weintraub’s life, as it shaped the basic strategy he was to follow in the years to come, the trick behind his success: packaging.

Lesson on being a good talent agent

The first job in the showbiz

Life lessons and important people at your side

When persistence pays off

The strategy to promote a star

From agent to movie producer

The Ingredients of Success