Home Management and Leadership Why We Get the Wrong Politicians

Learn the key ideas of the book by Isabel Hardman

Why We Get the Wrong Politicians

Why We Get the Wrong Politicians analyses the world of British politics and its peculiarities, starting from the idea that if we have the wrong politicians, it is not necessarily the fault of single MPs, but more that of a system and a political culture that is completely wrong in itself. Consequently, we end up with unhappy, unqualified representatives who pass terrible laws that can result in serious disasters. 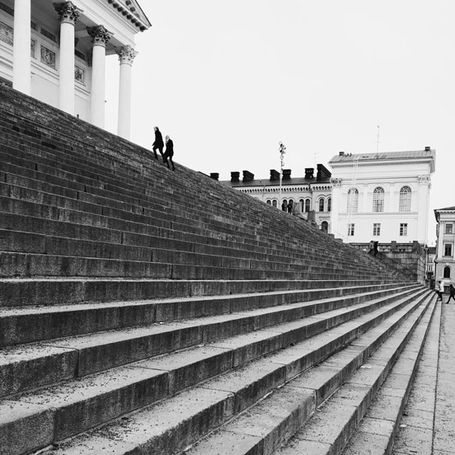 Isabel Hardman is an English political journalist, she works as an editor for The Spectator, a weekly publication on politics, culture and news. Hardman presents the Week in Westminster on BBC Radio 4. In 2015 the Political Studies Association voted her journalist of the year. This association develops and promotes political study. She currently lives in London.

Identikit of a parliamentarian

Middle aged white man from the elite upper classes of British society, he has studied in a prestigious college (likely to be Eton) and he is able to spend tens of thousands of pounds of his own money on an electoral campaign. He has very often had a dysfunctional upbringing. More often than not, he is incapable of fulfilling the role that has been assigned to him, because he has been selected by a committee from his party that blindly follows directives from a higher command, without actually checking the competency of the subject in question. The presence of women in parliament is currently very low, women are most certainly disadvantaged, if they have a family they are looked upon unfavourably, if they are single, they are viewed with suspicion.

The key ideas of "Why We Get the Wrong Politicians"

Identikit of a parliamentarian

How does one become a member of parliament?

Working in Westminster: the traumatic impact of another world

Leaving the bubble: work in the constituencies

A parliamentarian cannot be a good legislator

The real goal: to become a minister

The private life of an MP is at risk

A stressful job that can lead to alcoholism and mental illness

What happens when you step out of the Westminster bubble?

MPs: an elite class that doesn’t understand the needs of the common people

The tendency to procrastinate: better to leave the responsibility of the important decisions to someone else

The importance of being a yes-man, or obeying orders from above