Learn the key ideas of the book by Guy Kawasaki

Guy Kawasaki and his life lessons for success

Born in a humble neighbourhood of Honolulu and currently one of the most prominent figures of Silicon Valley, Guy Kawasaki analyzes his life, identifies the turning points that led him to success, and transforms them into reflections and advice. From useful public speaking  techniques, which have enabled him to build a network of more than twelve million followers, to more personal experiences, such as the relationship with his parents and Steve Jobs, Kawasaki shares a valuable collection of ideas and practical tips to become wise and successful. 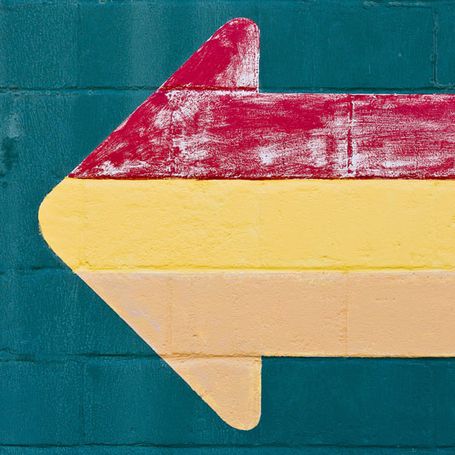 Guy Kawasaki is a manager, essayist, marketing expert with a degree in Psychology, a legend within the social media world with over twelve million followers. He is American with Japanese roots, and he coined the term “evangelist” while working at Apple Computer at the beginning of the 1980’s. He is currently the CEO of Garage.com, a company that finances tech startups from Silicon Valley, California.

Remember the opportunities that you were offered

The author’s life is a proof of the fact that education is a great catalyst. His education was made possible by his parents’ sacrifices, taking him from an impoverished area in Honolulu to a successful life in Los Angeles, California.

The first person who changed his life was his schoolteacher Trudy Akau. She explained to Kawasaki's parents that he had the potential needed for college-prep school. Thanks to her advice, instead of attending a public school he went to Iolani: a private college-prep school for boys. As a result, Guy managed to enroll at Stanford, where he met the person who gave him a job at Apple. The author explains that being like Trudy Akua means taking interest in others and helping them progress, being the person who can change life paths. He invites us to honor the people who were there before us and to help those who will remain after us.

The author advises us to influence the people around us with our behavior: if you are not transparent in the way you act, their moral values could be affected. Even if you think they are minor sins, remember they can have a great impact on the others, Guy Kawasaki tells us in his book.

The key ideas of "Wise Guy"

Remember the opportunities that you were offered

You’re not a victim

Anything is possible, if you do it the right way

Steve Jobs and his life

Learn how to sell

How to “sell” Silicon Valley

How he landed the rest of his jobs