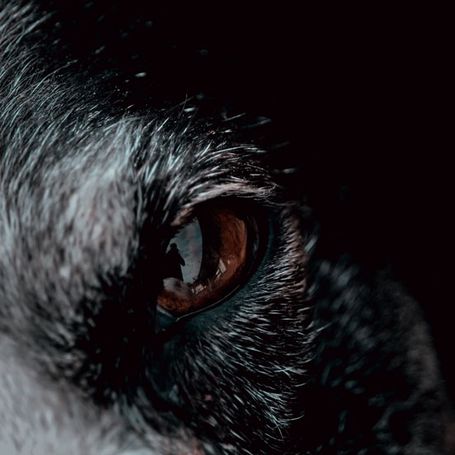 Abby Wambach was an American women's football legend. She made her debut in the national team in 2003, and won two Olympic gold medals and a World Cup whilst sporting the national strip. She is a member of the National Soccer Hall of Fame and is the striker holding the title of the highest number of goals scored for a national team. In 2012, she was named FIFA Women's World Player of the Year, becoming the first American woman to win this title in ten years. In 2015, she took her leave of professional football and became an activist for women’s rights and the LGBTQ+ community.

Women, like the pack of wolves that repopulated Yellowstone National Park and restored the ecosystem, can help heal society

In 2018, Abby Wambach, American national women's football team legend and Olympic champion, gave the commencement speech - the speech given by a celebrity to newly graduated students at their graduation ceremony - at Barnard College, a private women's college in New York, where they teach the liberal arts. The theme, as for any speech tasked with accompanying and encouraging young minds during their transition from youth to adulthood, was to define what makes life worth living, and how to obtain it.

Abby Wambach decided to focus her commencement speech on some themes particularly close to her heart, that went beyond sport: gender equality, the need for equal pay between genders, LGBTQ+ rights (an acronym that is used to collectively indicate the Lesbian, Gay, Bisexual, Transgender, Queer, and Intersex communities), and female leadership. What came out was a message to all of the women in the world: The United States of America finds itself at a point in which it is more divided than ever, due to injustice, white supremacy, misogyny, anger, and apathy, and to change the nation, we must do away with the old rules.

According to Abby Wambach, all women belong to one single pack, just like wolves. The idea came to her while watching a documentary about the reintroduction of wolves in Yellowstone National Park. In 1995, following a seven-year absence, a pack of wolves was reintroduced into this area. The decision was taken - not without some trepidation – as a means to counteract the park's loss of vegetation. The lack of wolves in the area had, in fact, resulted in an exponential growth in the number of herbivores, especially deer, which, in turn, had caused a drastic reduction in vegetation, so much so that the banks of waterways were being eroded. The situation changed radically when the wolves reappeared, not so much because the number of deer subsequently decreased, but rather because their behaviour changed; in order to avoid predators, the deer stopped grazing in open areas, such as the  valleys, thus allowing the vegetation to grow back undisturbed. This triggered a chain reaction that allowed other animal species - such as beavers, otters, ravens, eagles, and bears - to also repopulate these areas. In summary, the entire ecosystem was regenerated simply as a result of reintroducing the animal at the top of the food chain.

Just like wolves, women today are mistakenly viewed as a threat, but they could actually be the saviours of our society.

The key ideas of "Wolfpack"

Women, like the pack of wolves that repopulated Yellowstone National Park and restored the ecosystem, can help heal society

A true leader also leads from the sidelines, because it is something that is in their blood. The important thing is to believe in yourself and in the group, putting your ego aside

A leader acts with compassion, revealing their true self, even if that means appearing vulnerable

Failure is not something to be ashamed of; it is the fuel you need to achieve the ultimate victory

It is not enough to just be grateful for one's success: a woman must expect to receive what she deserves, especially in terms of salary