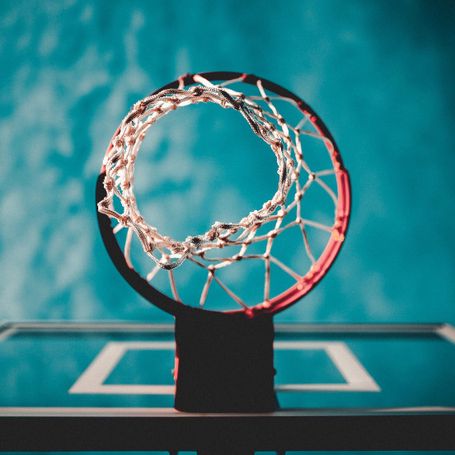 Steve Jamison, a bestselling author, has collaborated with Wooden on the creation of several bestsellers. Jamison is the executive producer of the John Wooden Leadership Course at UCLA.

John Wooden (Hall, Indiana, 1910 - Los Angeles, California, 2010) is considered the greatest basketball coach of all time, a legend of this sport. He won 10 national championships with UCLA (University of California, Los Angeles) over a 12-year period, between 1964 and 1975, of which 7 consecutively.

Parents as role models for children

Parents must be an example for their children. Being a role model is the most powerful form of education. Young people need role models rather than criticism.

John Wooden grew up on a farm in Indiana and his parents were his first mentors. His mother taught him what it means to work hard, and that working hard is part of life. His father was a man of extraordinary inner strength, he had strong moral principles, which he passed on to his four children simply by the way he lived his life. He was a good, strong and positive man who never spoke badly about anyone, he was the type of man Wooden tried to become.

The key ideas of "Wooden"

Parents as role models for children

How to behave properly

The "seven things to do" in life

Give it away to get it back

Live as if it were your last day

Being happy means being at peace with yourself

Six ways to get the best out of people

Do your best to achieve success

Do an honest self-evaluation

Don’t let the opinions of others count

Can victory be controlled?

How to recognize a champion

Give it your best

Keep your ego and arrogance in check

Balance in basketball and in life

What should a leader do

Losing and winning in style